Human attention spans are short. Shorter than a goldfish, in fact. To grab your readers’ attention (and keep it), you need to get to the point, and fast.

Journalists have known this for over a century (since the 1800’s!) Subsequently, they’ve created the ideal format of a well-structured article. Known as the “Inverted pyramid”, the idea is simple: start your article with a summary of the most important information. Then, give the details. Finally, add extra background information. Easy as one-two-three.

In this post, we’ll talk about using the Inverted pyramid method when writing a blog post or email newsletter. Although journalism and blogging are different beasts, we can still make use of the same overarching ideas.

As we mentioned above, the introductory paragraph of a news article should answer the most pertinent questions immediately. These are often called the “Five W’s”:

While these questions are designed for a news article, we can still use the same format while writing a blog post:

You should aim to answer all five of these questions in the first paragraph, if not the first two or three sentences. Don’t be afraid of brevity; you can always add extra details later. 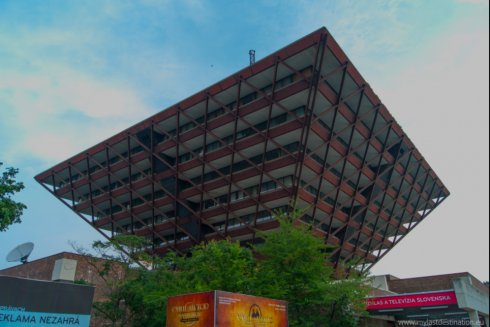 Once you’ve answered the most pertinent questions, it’s time to flesh out the details. In this middle section, provide some context to the Five W’s listed in the introduction. You can often use each “W question” as a header for its own paragraph.

Don’t talk about an entirely new topic or share an unrelated factoid; those can come later. Instead, focus on expanding the topics initially mentioned in the introduction.

You’ve made it to the end! Unfortunately, most readers won’t make it this far. As such, feel free to add background, general thoughts, and other non-essential information to the concluding paragraphs. That said, don’t add extra information just for fun; after all, the road to hell is paved with adverbs.

For example, did you know that two MailPoet Team members have a background in journalism? Both Kim and Alexey studied journalism at university. To quote Alexey, now a software developer, “An [education in] journalism helped me to approach problems from different angles.” While this factoid isn’t essential to know, it nonetheless adds some color and personality to an otherwise straightforward blog post.

This is also an opportune spot to delve into the background of your topic. The history of the Inverted pyramid, for instance, is quite interesting, though not absolutely necessary to know. While the exact origin of the method is unclear, most historians agree that it began to be widely used following the assassination of U.S. President Abraham Lincoln. 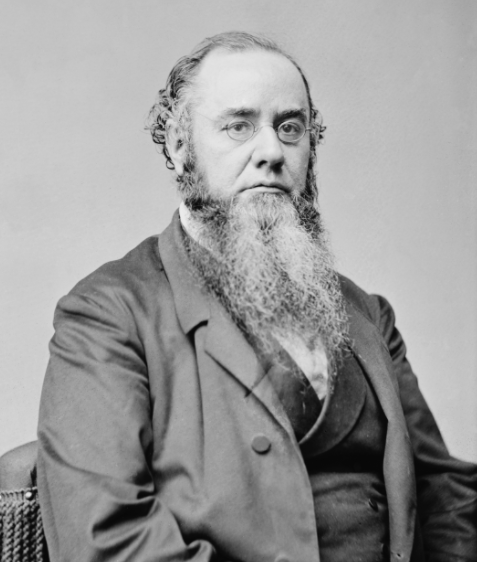 After Lincoln was shot, the Secretary of War (and second American to appear on a postage stamp) Edwin Stanton sent a telegram to the commanding army general in New York City to inform him of the events. This telegram was also sent to newspapers, who, rather than write their own version of the events, simply published Stanton’s account. You can still read the actual account at the New York Times.

Thus, the “get to the point!” Inverted Pyramid method wasn’t created by a journalist at all, but rather by a politician. A hard-to-imagine situation in the twenty-first century, indeed. :)

Join 35,148 subscribers & get original tips and tricks delivered to your inbox each month.