Here at MailPoet, we’re an international bunch. Our managers, developers, support staff, and pet monkeys come from over 6 countries, 3 continents, and 2 operating systems (!) What keeps us all working together smoothly? A solid grasp of the English language.

If you’re like us, you use English to communicate with your newsletter audience, too. In fact, over 3/4 of our customers are from non-native-English-speaking countries! In this post, we’ll cover some tips and tricks for writing email newsletters in flawless English.

Want to read more about the ins-and-outs of the English language? Check out English for Tech Startups, a side project run by a MailPoet team member – the author of this post :)

How to Start an Email

First things first: you need to introduce yourself! Luckily, writing an introduction is pretty simple in English. For most emails, a simple Hi or Hello works just fine:

If you want to be more formal, using dear is acceptable, too.

However, you should never start an email with the phrase, Dear friend, Dear Sirs, or Dear Madams, as these are often used by spammers and other terrible people.

For the most part, English-speakers tend to identify these sorts of email introductions with the spam inbox. When in doubt, stick with Hello or Dear.

English is a complex language. So complex, in fact, that even native speakers often make simple mistakes. Three of the more common errors to avoid are:

1. Using there’s with plural objects. For example, this sentence is grammatically incorrect:

On our website, there’s a few items on sale.

Why? The verb must agree with its object. Since items is plural, the verb to be must also be plural. Thus, instead of is, it should be are.

If you break the contraction apart, the error becomes more obvious:

On our website, there is a few items on sale.

Instead, you should use there are:

On our website, there are a few items on sale.

2. All nationalities and languages should always be capitalized. Whether you’re English, American, German, or Chinese and from Japan, Russia, the Czech Republic, or Zimbabwe, you should always capitalize proper nouns.

3. Make sure you chose the correct form of the verb to choose. To choose means to pick out or select someone or something. The verb to select is often used interchangeably, especially on eCommerce websites.

Chose is the simple past form of to choose. Make sure you don’t use it as a call-to-action! This sentence, for example, is incorrect:

The two largest variants of English are British English and American English. While they are essentially the same, you should always try to align your language with your audience. 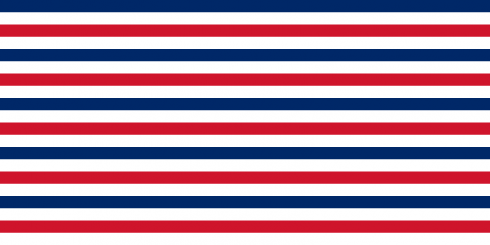 We won’t cover all of the differences between the two in this post, but here are three of the more relevant ones:

1. In British English, the contraction needn’t is often used instead of doesn’t need to:

She needn’t send more than one email at a time. (British)

She doesn’t need to send more than one email at a time. (American)

Our new sweaters are available in three different colours. (British)

Our new sweaters are available in three different colors. (American)

3. Americans usually refer to organizations and groups of people as singular nouns. For example:

Brits, on the other hand, tend to refer to groups as plural nouns, even if the word itself is a singular noun:

While American English and British English are mutually intelligible, I always recommend tailoring your newsletter to your readers. If your subscribers are mostly American, stick to American spellings (and vice-versa with British readers).

You can read more about the differences between American English and British English on Wikipedia or Quora.

English-speakers the world over have one thing in common: a love of brevity (and a lack of patience). When sending a newsletter to an English-speaker, should always get to the point, and fast. As I try to practice what I preach, this section is brief. :) 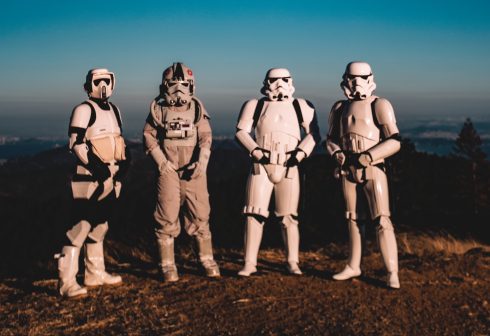 Unlike many other languages, however, the level of formality is not included in the verb form itself. Instead, formality is conveyed largely by word choice, tone, and other subtle cues.

As such, you should try to match the formality of your emails with your audience. If you run a blog for accounting professionals that work at large corporations, you should stick to formal language. Avoid using hi, awesome, cool or other informal words.

On the other hand, if you are targeting startups, you should aim to be less formal. Feel free to use casual language, especially if your aim is to be more accessible and less corporate.

Finally, it’s time to say good bye! Most of the time, the best way to end an email is a simple Thanks or Thank you. If you’d like to be more proper, consider using Sincerely, Best wishes, or Thank you very much.

Be sure to never use friendly, as the current President of France, François Hollande, once did when writing to former U.S. President Barack Obama.

Thanks for reading!
Kiefer

Join 48,709 subscribers & get original tips and tricks delivered to your inbox each month.