It took us nearly 2 years to release the new MailPoet. That’s a long time! During the first rewrite of the plugin, we realized that we were headed in the wrong direction and made the tough decision to start over from scratch. We call it “the lost year”. In the end, the second rewrite proved to be a smart move. But, enough developer-speak.

Now that the plugin is released and fully-stable, what conclusions can we share with our users? A few hiccups notwithstanding, the launch and reception of new MailPoet have been excellent. Most importantly, it is a solid foundation to build upon in the coming year. 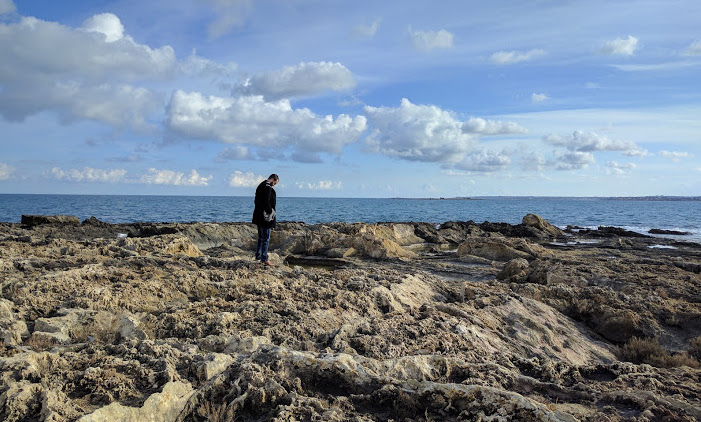 Since September, 40,000 websites have installed the new MailPoet plugin. We are pleasantly surprised by its success.

Our users have overwhelmingly expressed their satisfaction with the new plugin experience. But, as is normal, there has also been criticism.

The foremost advantage of the new version has been reliability. While the old MailPoet was already quite reliable, simple, and easy-to-use, the new plugin is even moreso. Plus, it works better and faster in a variety of server environments.

Our new new sending service is at the heart of our reliability. Delivering emails was the missing piece of our puzzle. Our infrastructure now sends millions of emails per month for thousands of customers and free users with a global delivery rate of 98%.

With the launch came criticism. In particular, there were two major complaints.

First, some free features have now become Premium. This was ultimately a business decision – we need to increase our revenues in order to sustain our company growth. Our tiny team of 9 is already extremely busy and we need to expand to deliver more features, faster.

Although we understand why some users are upset with this change, it was, in the end, the right move for our business. We are exploring the idea of adding more features to the free plugin. We all like free and we are no exception.

Second, there are a few features in the old MailPoet that aren’t in the new version. The most requested old feature is to have post images aligned to the left or right. Don’t worry – we are working on fixing this as soon as possible. We heard you loud and clear. Stay tuned. 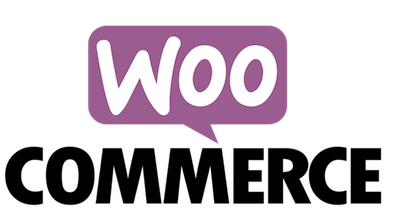 A New Focus on WooCommerce

Many MailPoet users are also WooCommerce store owners. Naturally, they’d like to have as many tools for their business as possible. WooCommerce will be our primary focus in 2018.

MailPoet Version 2 is still available for download or purchase and is continually supported and updated for security.

When we decide to sunset the plugin, we’ll let you know several months ahead to allow you to switch.

Our team has spent countless hours, days, months, and years into making this plugin as simple and efficient as possible. I raise my glass to my colleagues, past and present and thank them for their effort.

Making a reliable email solution for WordPress is not an easy challenge. Take our word for it!

Join 32,848 subscribers & get original tips and tricks delivered to your inbox each month.